On a sunny Thursday afternoon, thanks to the beautiful weather, a visit to the Rijksmuseum Twenthe was organized. In an hour and a half visit, 25 participants learned all about the history of Enschede and Twente, which was once considered one of the richest regions in the Netherlands. It was also learned how textile industries of Twente became the largest in the Netherlandsand with these riches, the influential people from Twente collected eminent art works and exhibited them in the Rijksmuseum Twente.

THE RIJKSMUSEUM TWENTHE
The rich and influential Van Heek family owned various textile companies during the 19th and 20th centuries, and one of them (Van Heek & Co) became the largest industrial company in the Netherlands with more than 6,000 employees at the turn of the century. Thanks to the great interest in post-medieval Dutch art of one of the family members (Jan Bernard), and because he convinced his brothers of the importance, a lot of art was collected by the Van Heek family. This collection was housed in the Oudheidkamer Twente, built by Jan Bernard, later the Rijksmuseum Twente. Jan Bernard van Heek was very attracted to post-medieval art by the great Dutch painters such as Rembrandt, and Christian art. Over the years he collected this, and it was eventually placed in post-medieval designed halls in the museum. His brothers were convinced by Jan Bernard to also collect art, but had different interests. That is why abstract modern art and paintings from the animal kingdom can be found in Rijksmuseum Twenthe. 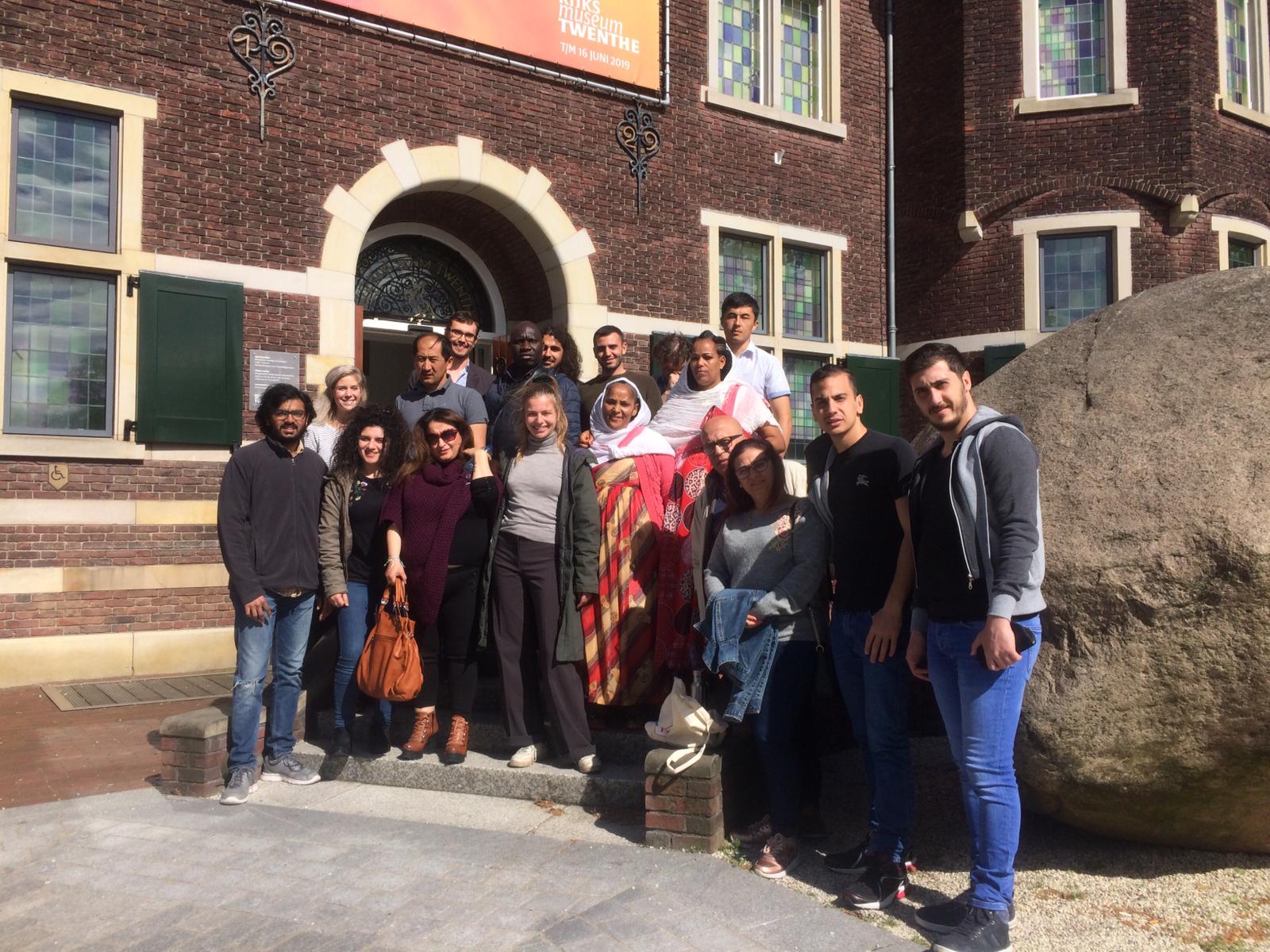 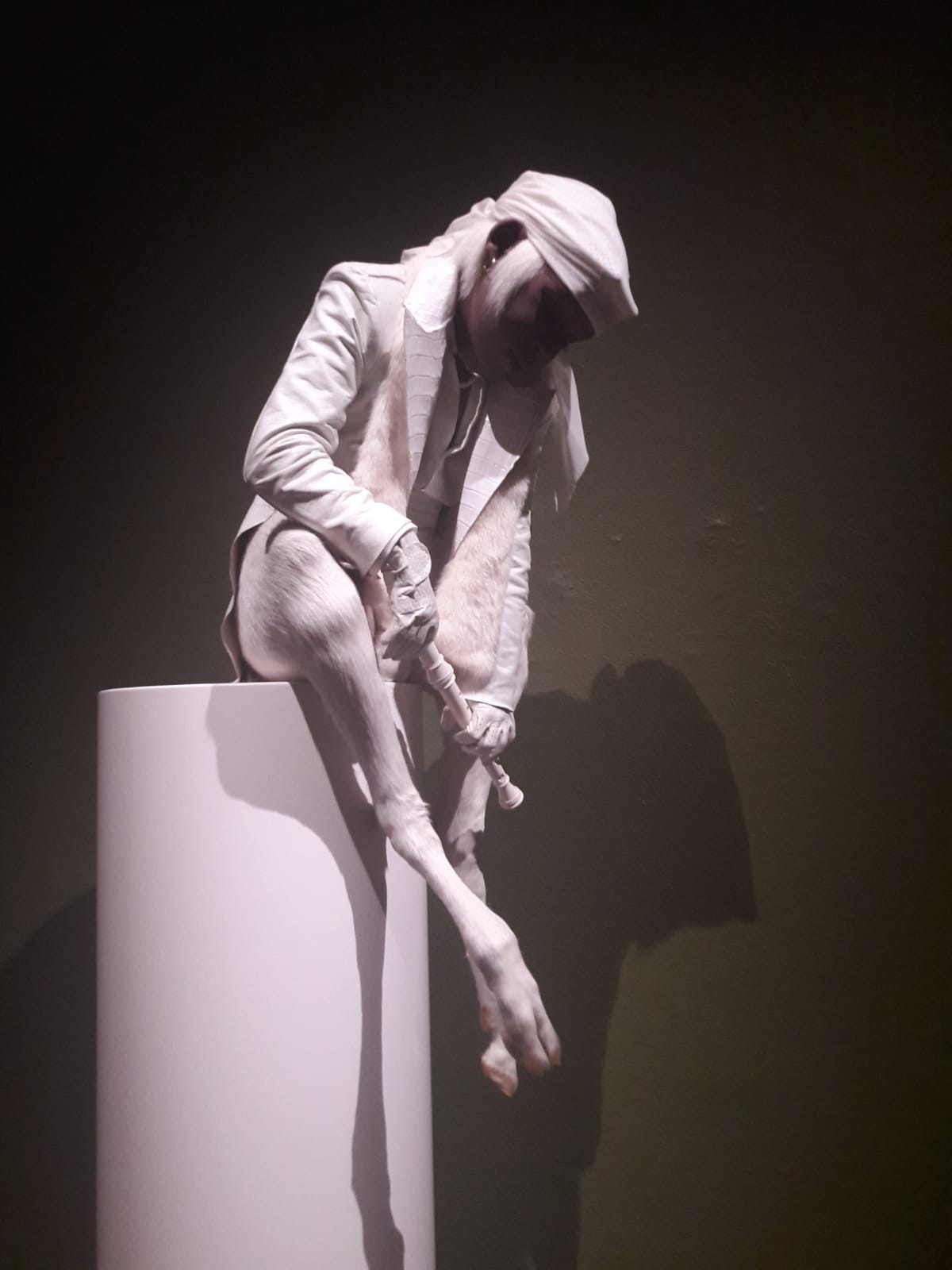