Tuesday afternoon Connecting Hands hosted one of its final activities of the year, BBQ and volleyball, with refugees from the AZC in Azelo, as the asylum centre is soon shutting down due to a lack of incoming refugees. Residents left at the AZC Azelo will move to the AZC in Almelo, where the committee will continue their work. 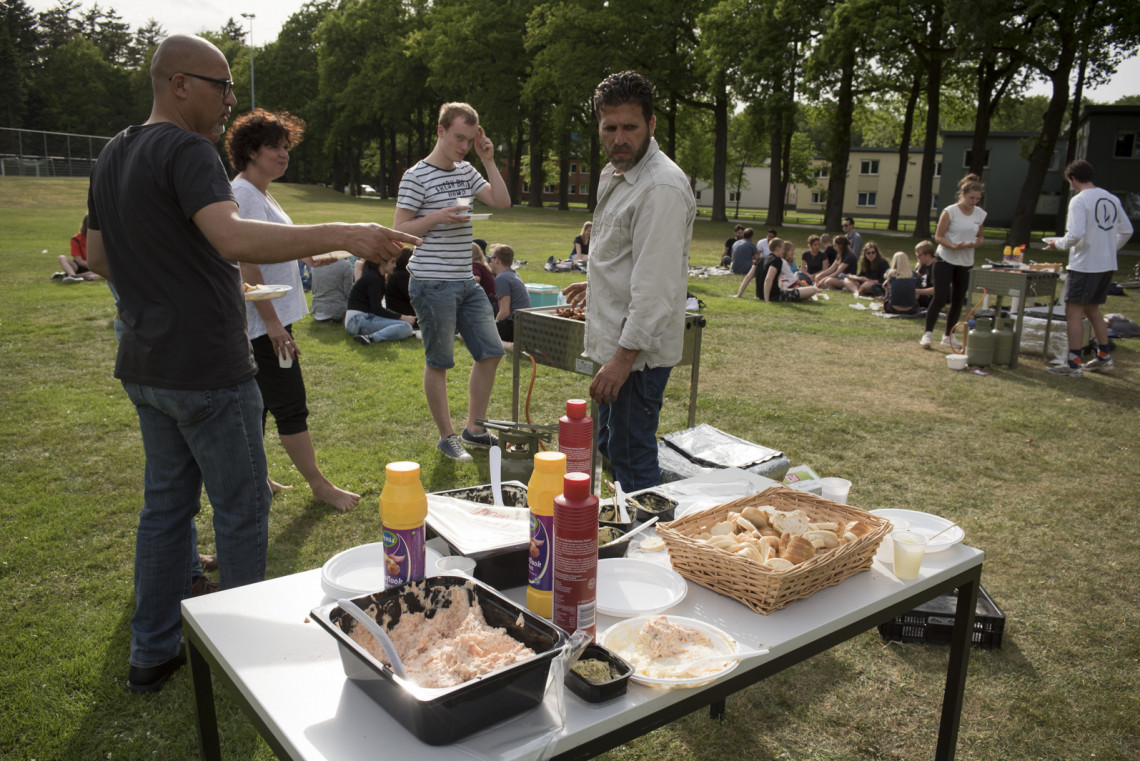 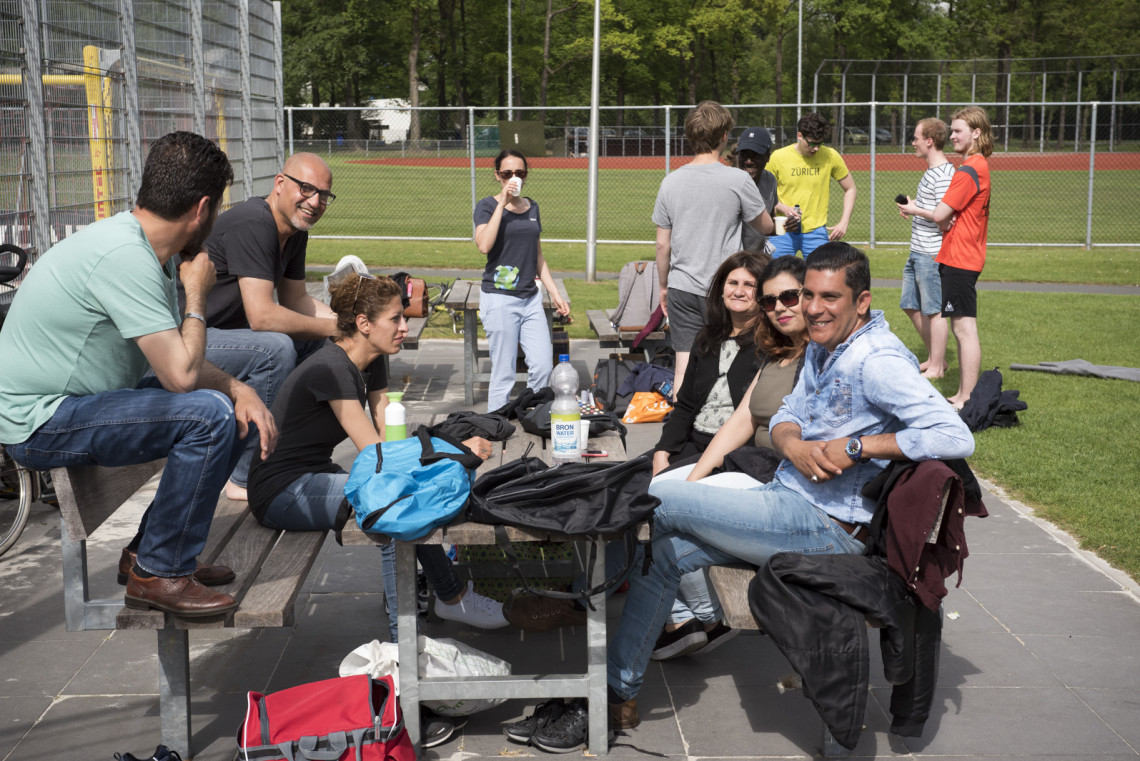 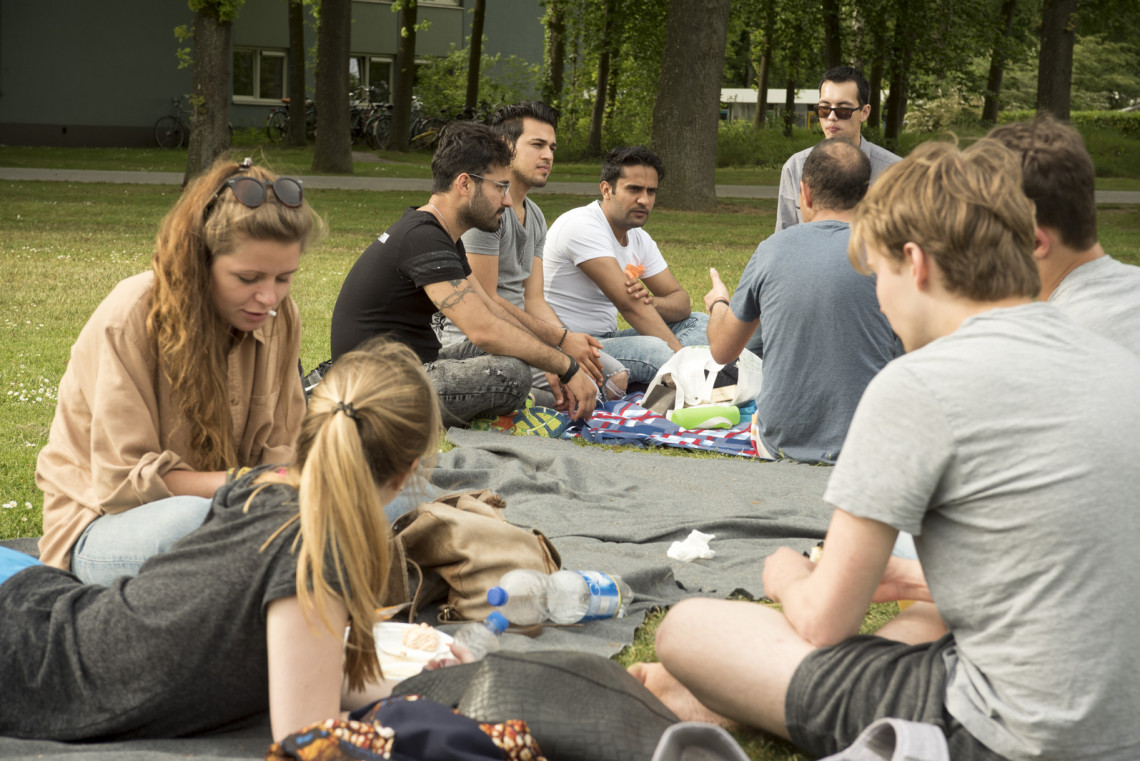 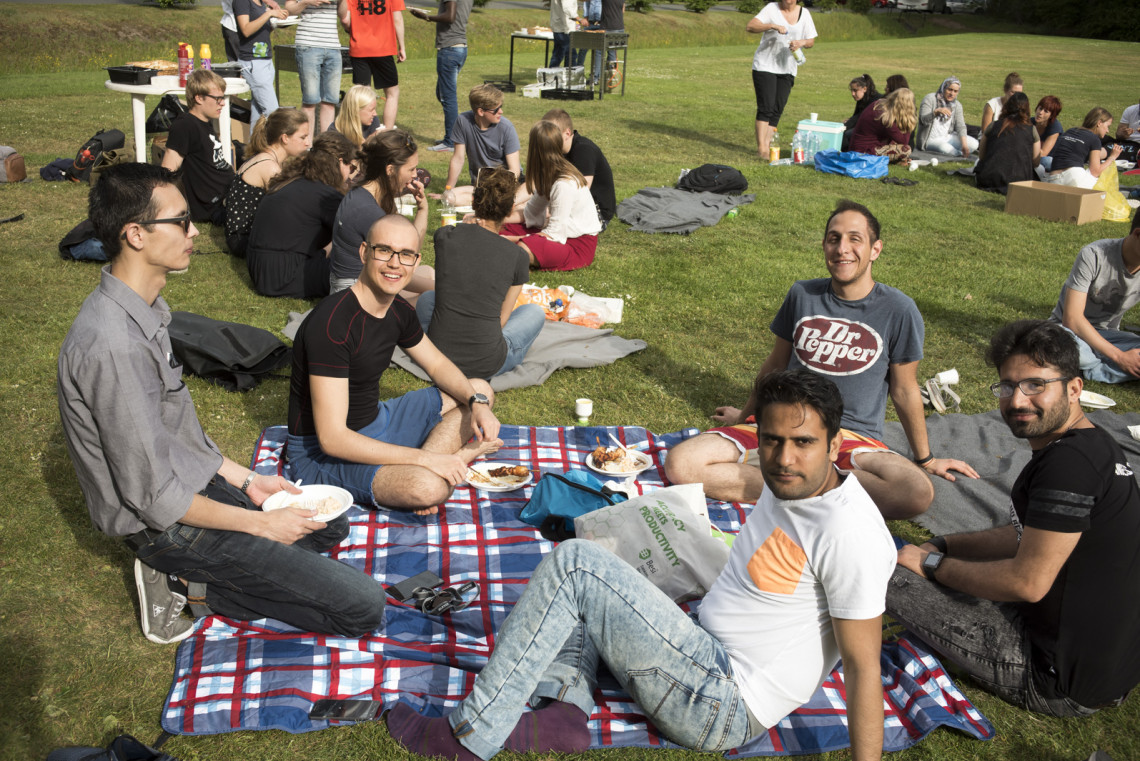 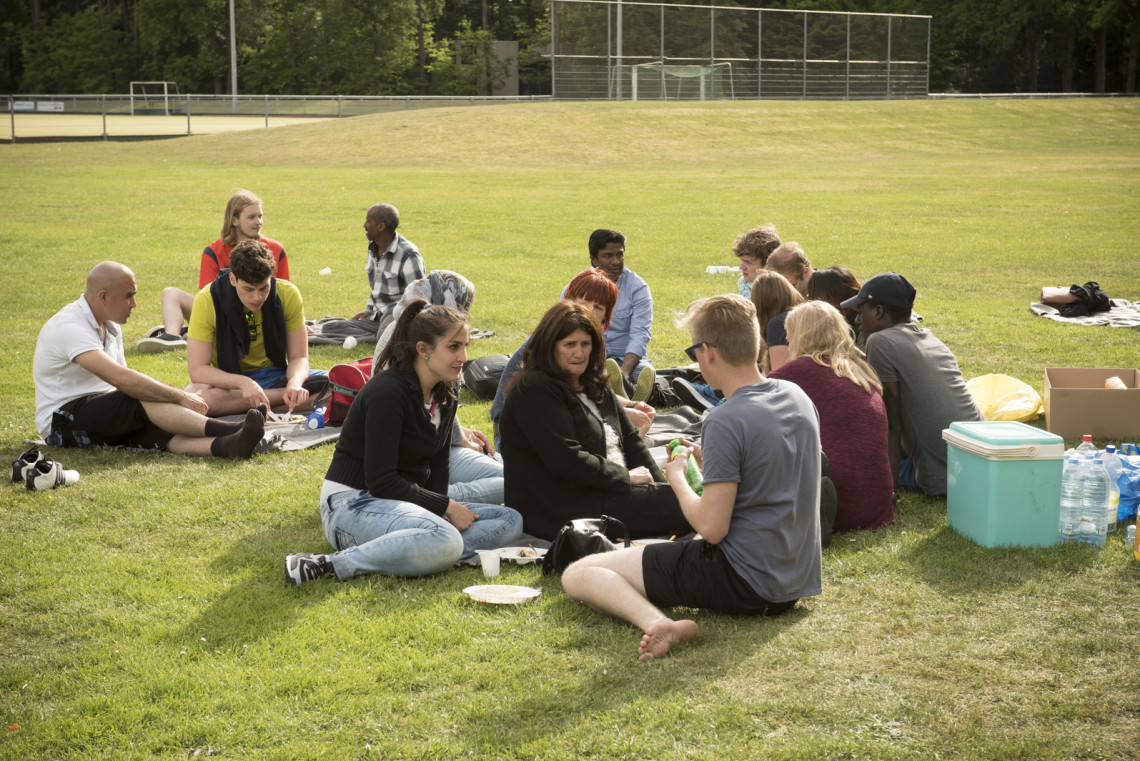