We got a beautiful, sunny Friday afternoon from the weather gods for our Rijksmuseum Twenthe visit. In an hour and a half visit, we learned more on the history of Twenthe. Why it was considered as one of the richest regions of the entire Netherlands, and how the textile industries of Twente became the biggest in the Netherlands. With these riches, the influential people of Enschede bought influential art pieces they considered important, and was later displayed in the Rijksmuseum Twenthe.

THE RIJKSMUSEUM TWENTHE
The rich and influential family Van Heek had several textile companies throughout the 19th and 20th century, and one of these (Van Heek & Co) became the biggest industrial company of the Netherlands with over 6.000 employees around the turn of the 19th to 20th century. Thanks to the great interest into Rennaissance Dutch art of one of the family members (Jan Bernard), and his persuasion to let his siblings buy art too, a large collection was made, and placed in Oudheidkamer Twente, later the Rijksmuseum Twenthe. Jan Bernard van Heek had been attracted to medieval art from the great Dutch painters, and art on Christianity. This was collected throughout the years, and even placed in special Rennaissance-styled halls in the museum. His siblings had other interests and therefore collected different types of art. That’s why you will also find abstract, modern art and animal paintings in the Rijksmuseum.

MORE TO LEARN ABOUT ENSCHEDE
While a part of the art history has been explored, we will soon see more from the city of Enschede! A guided tour will be hosted by Connecting Hands at the UT on the 31st of May. Check out more here and sign up! 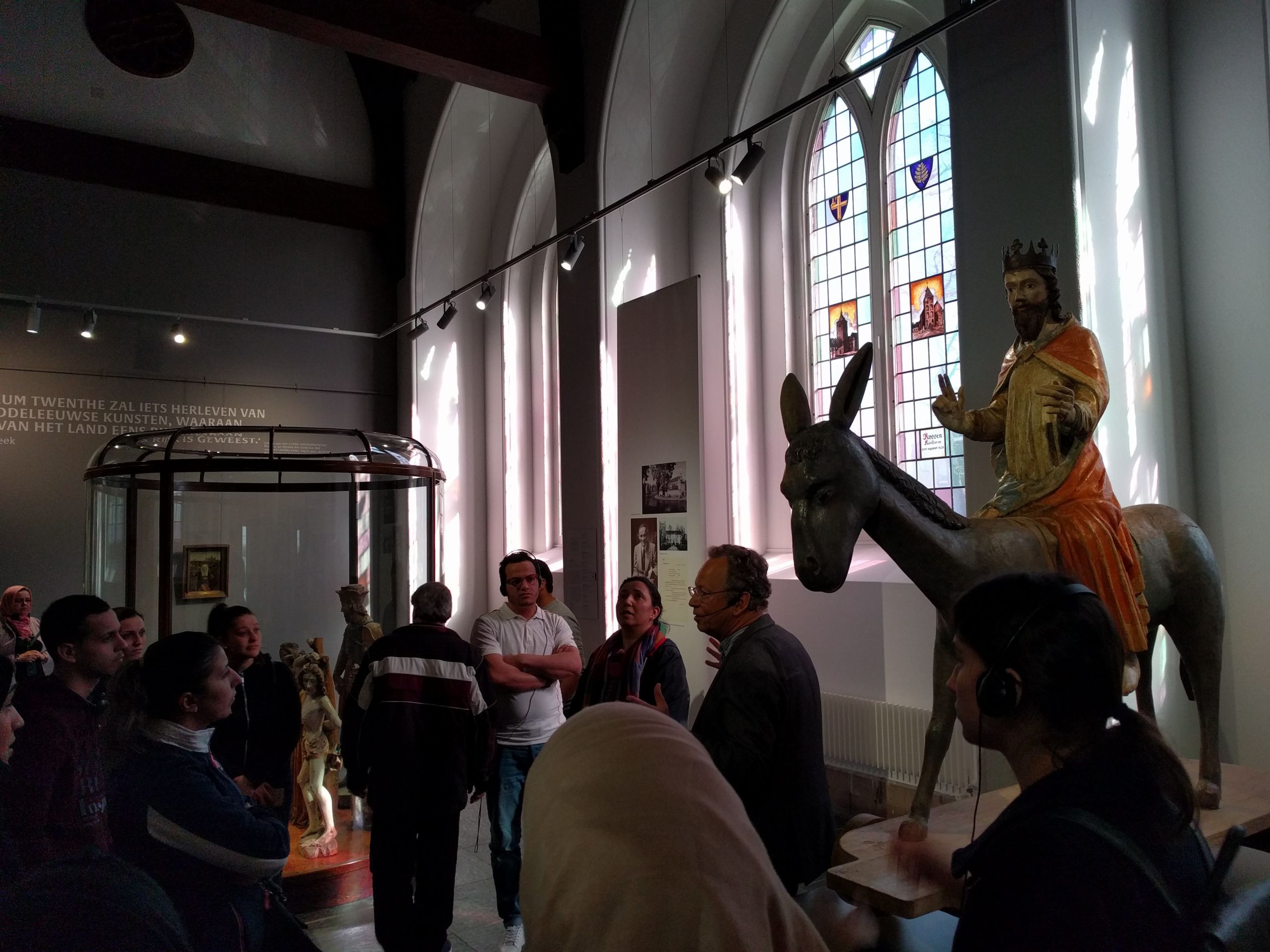 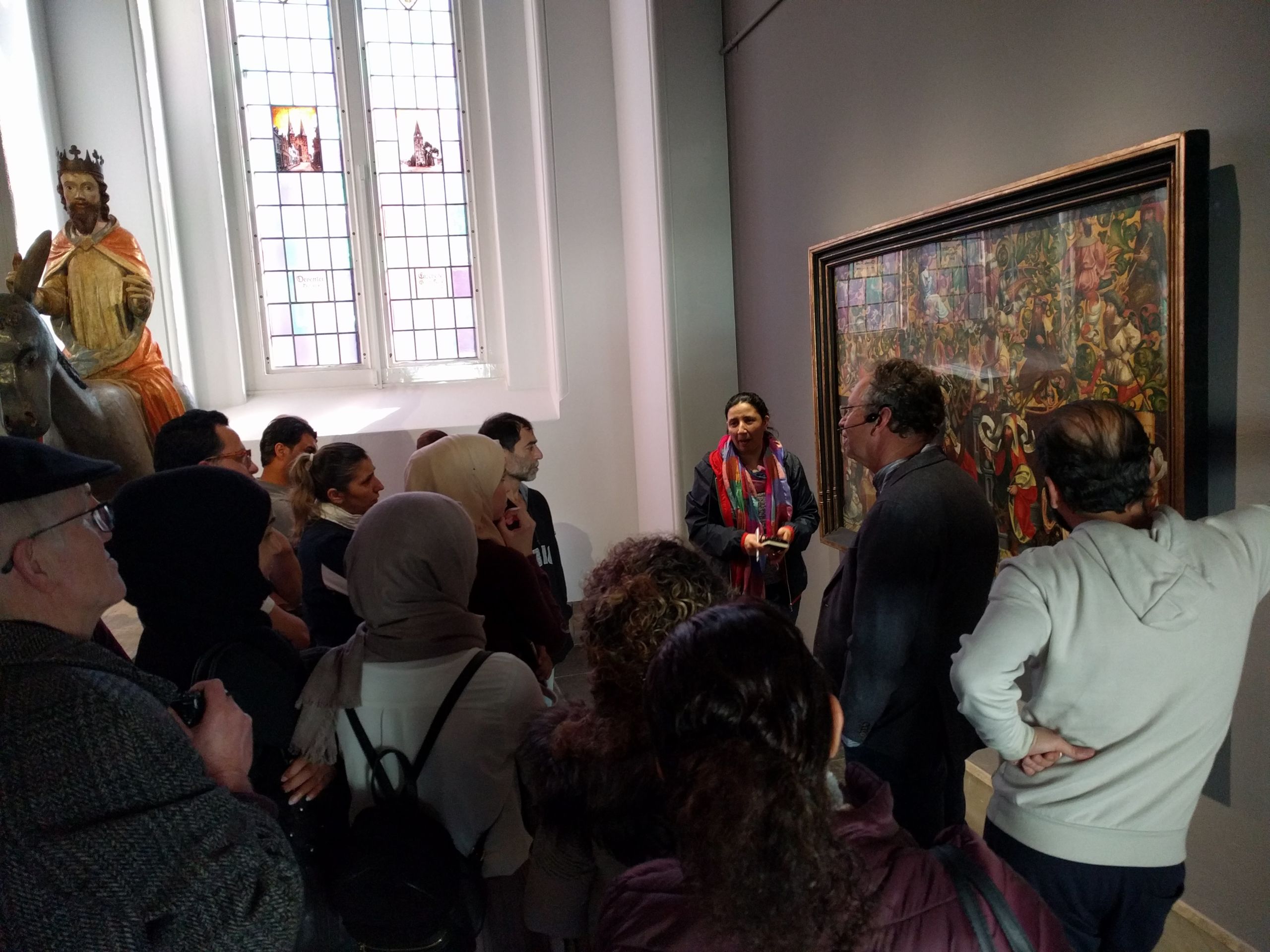 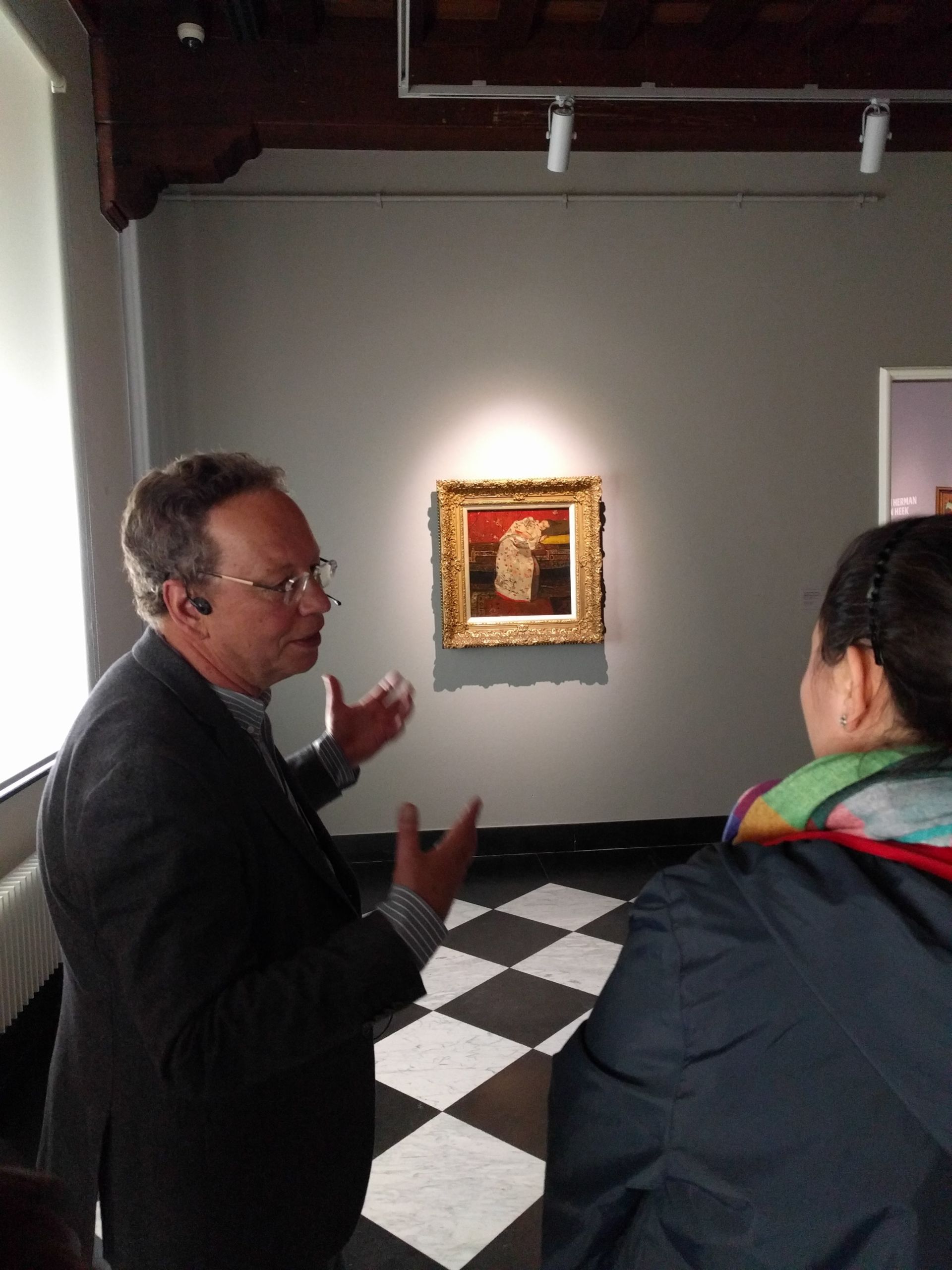 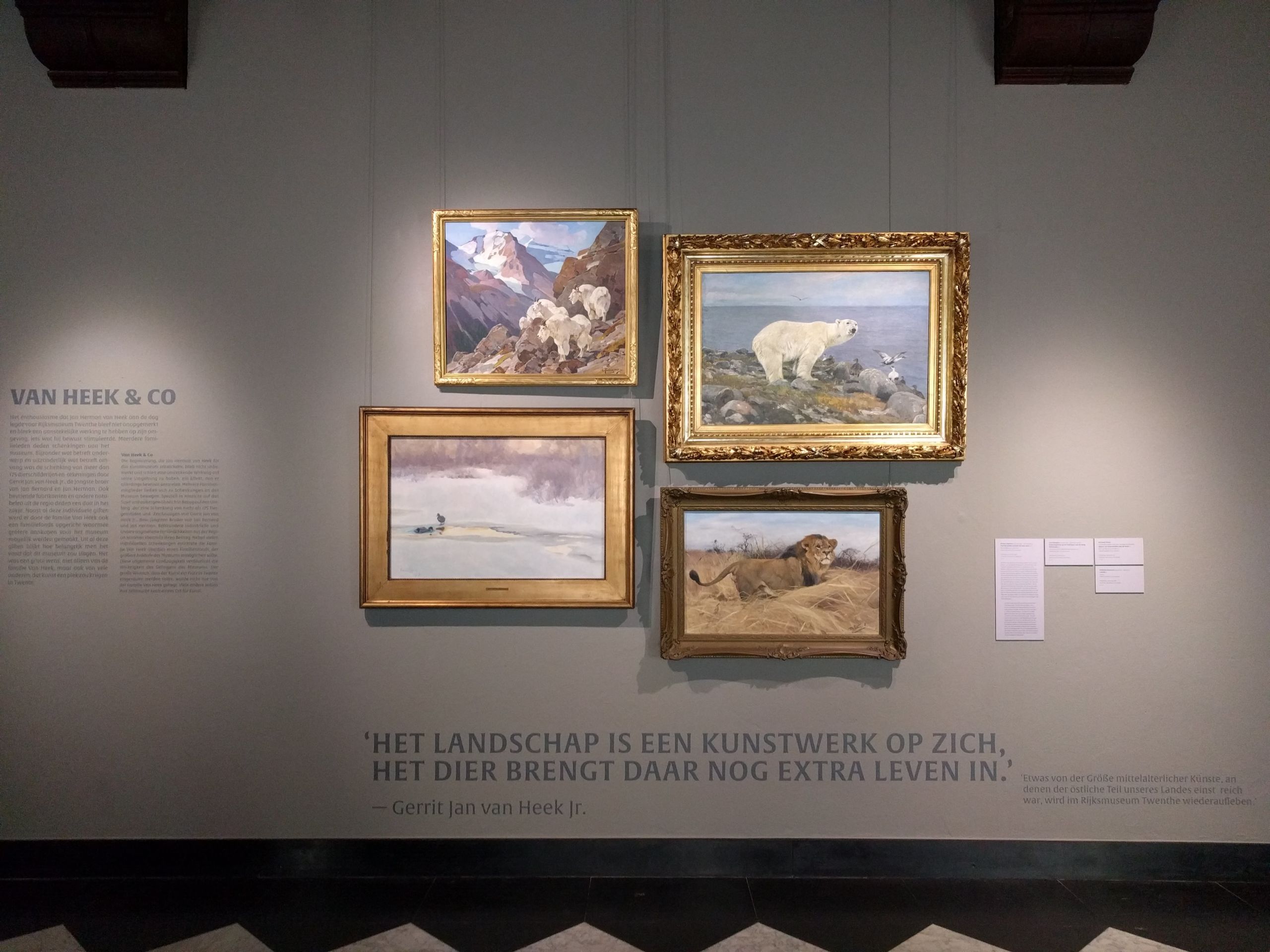 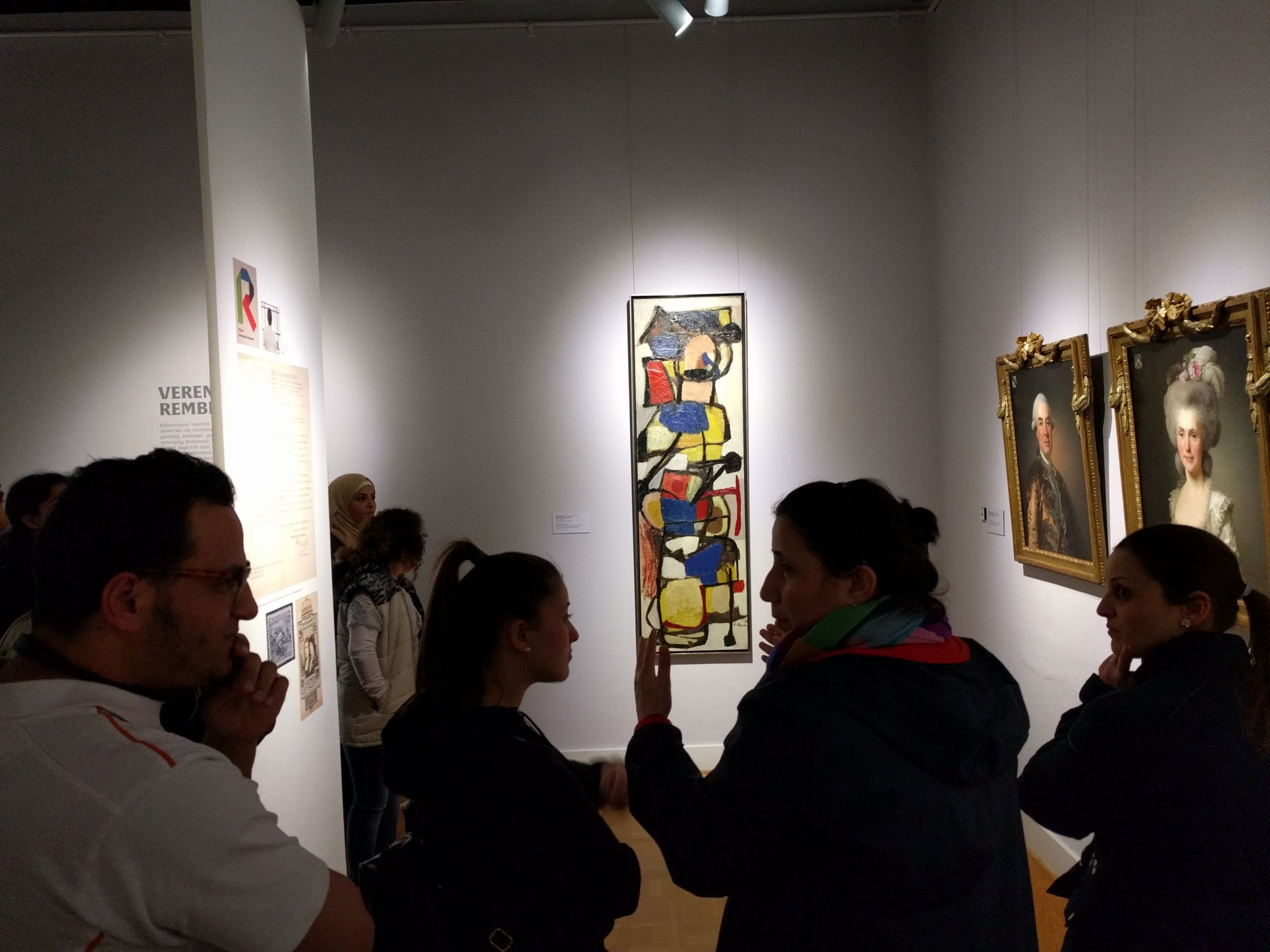 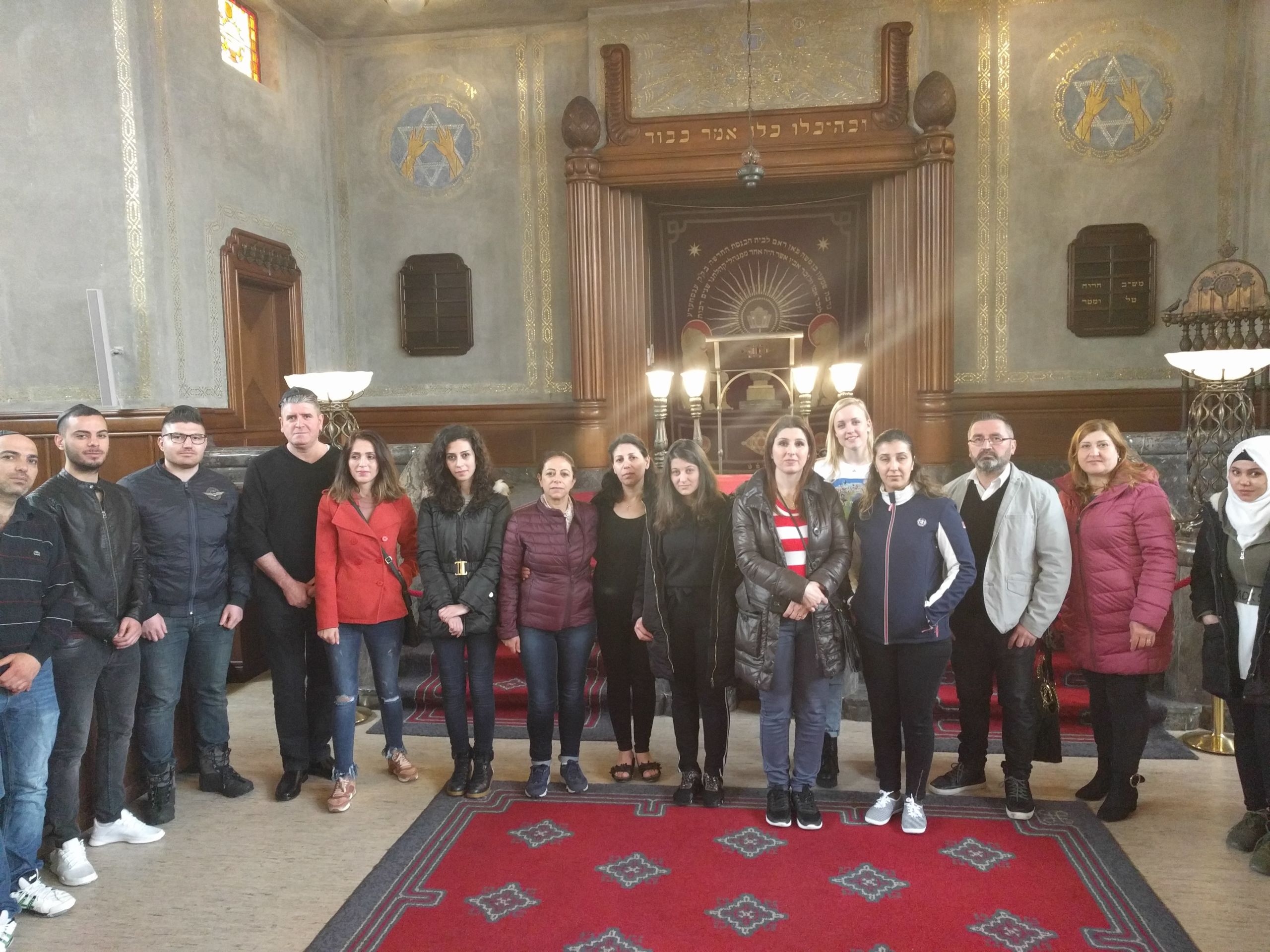 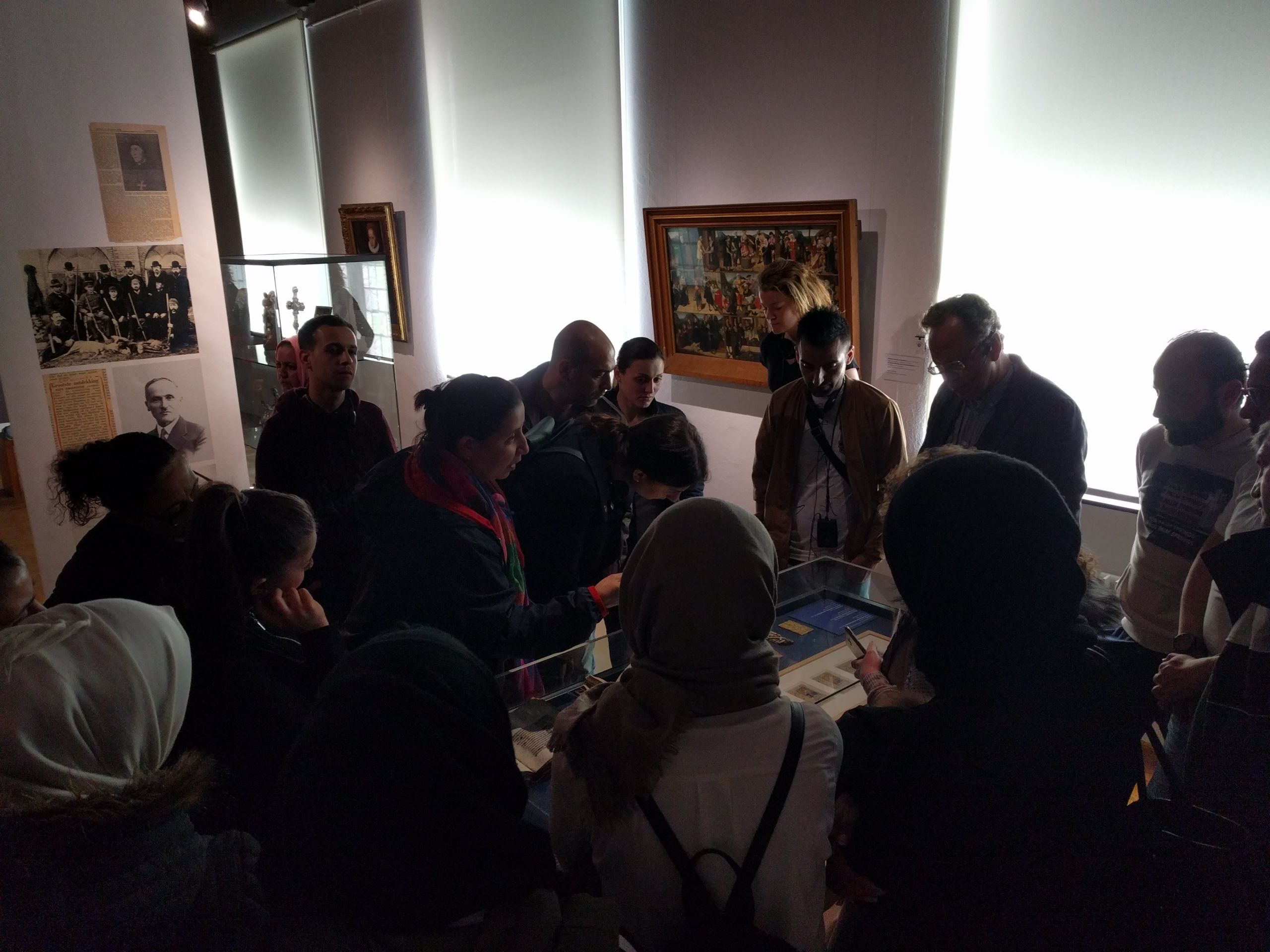 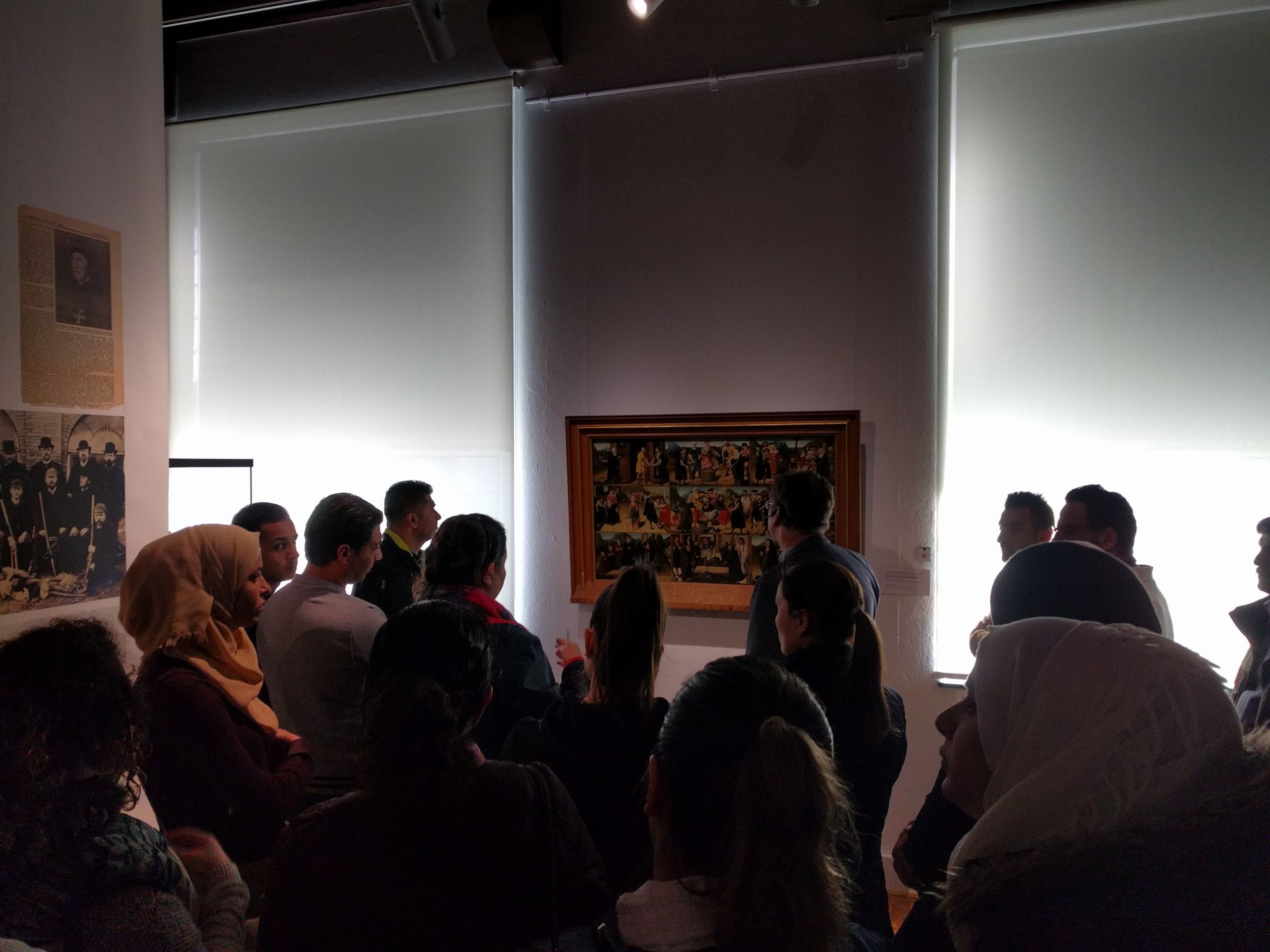 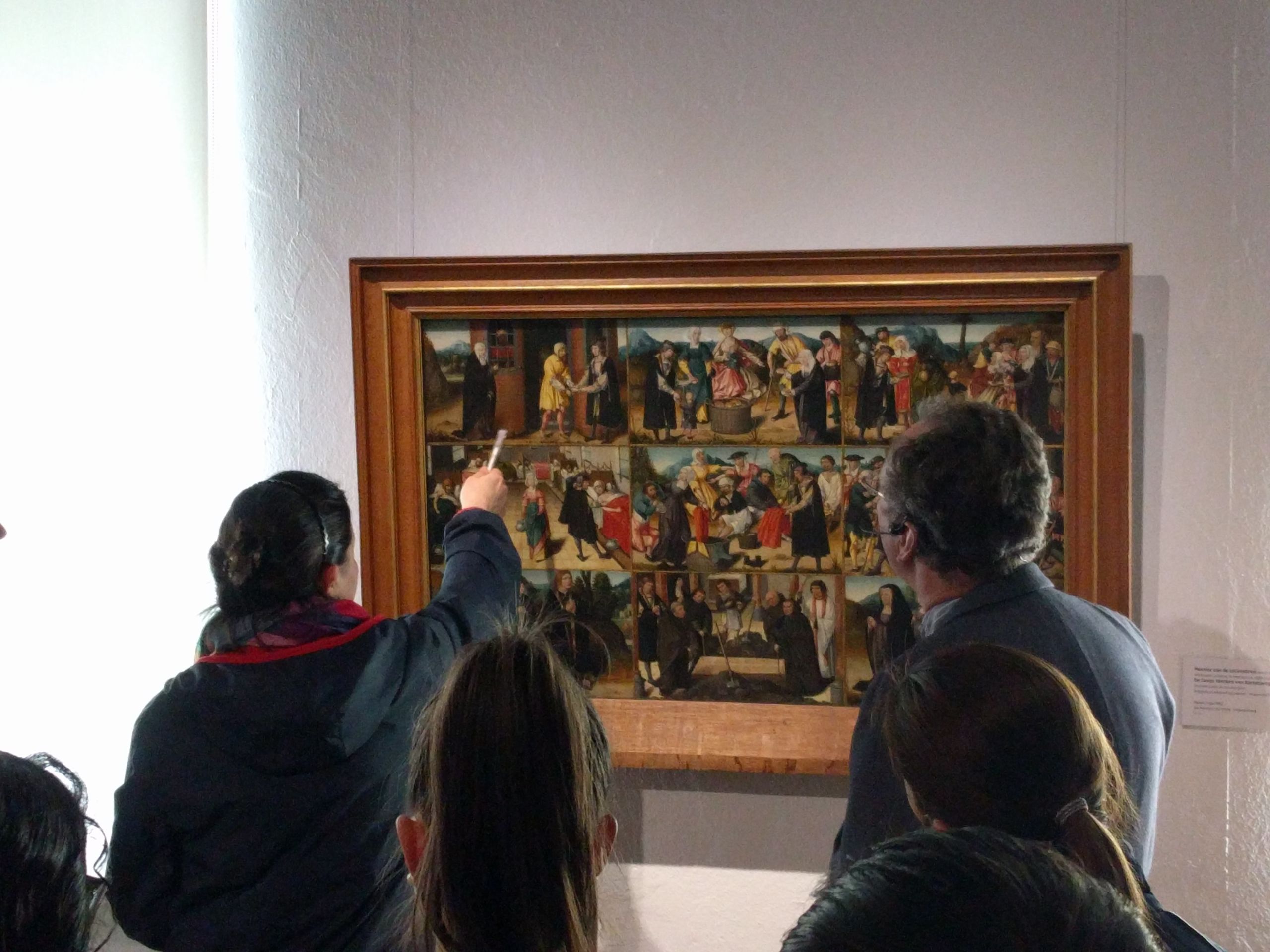 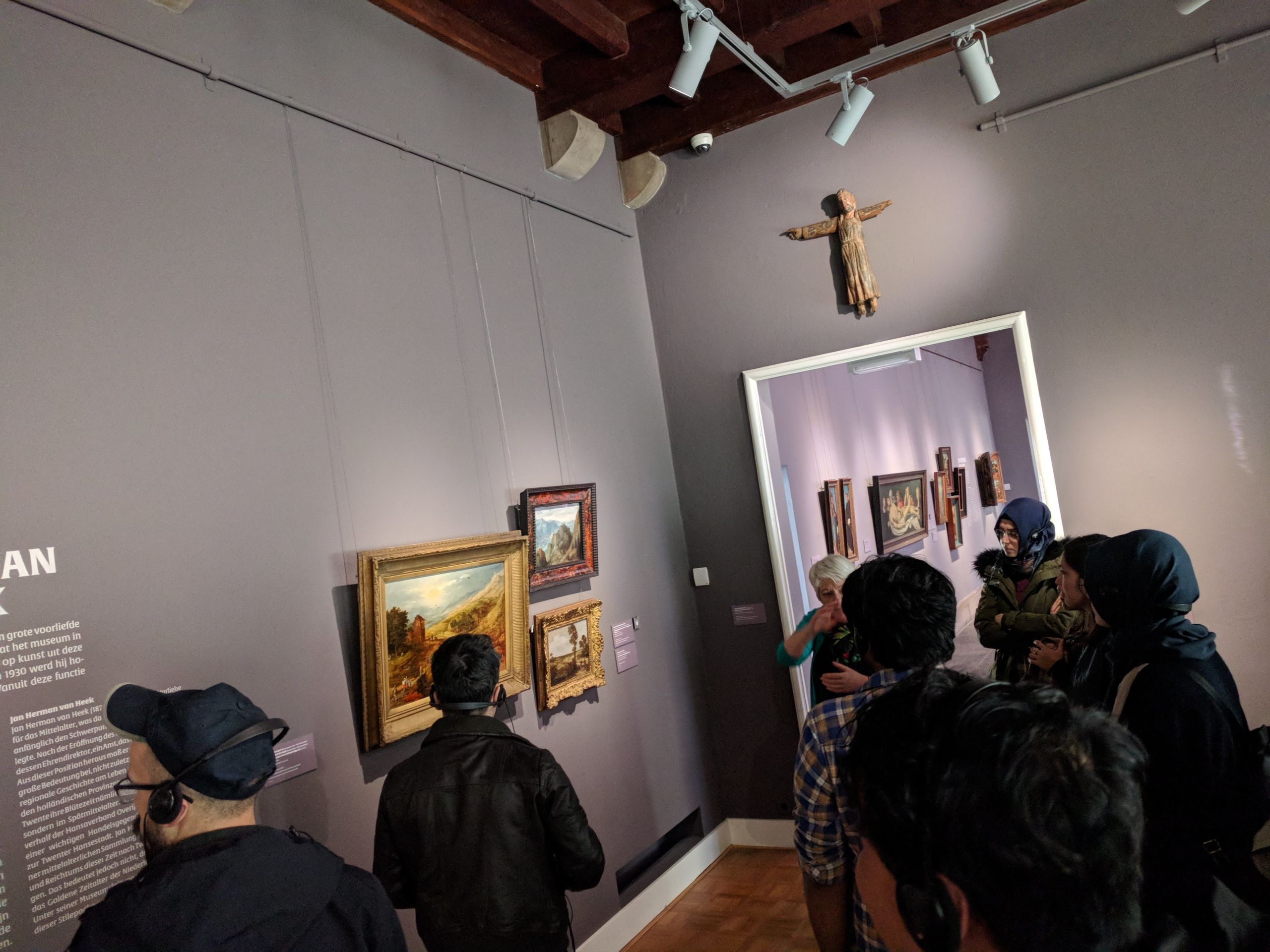