On the 23rd of March, an interactive music evening in cooperation with ArtEZ and Concordia has been organized by the culture committee of Connecting Hands. The aim of the evening was to connect people and different cultures by using music as a non-verbal means of communication.

38 refugees from the AZC Azelo and Kim (a staff member of the AZC) arrived around 7.15pm with the bus at the Central Station. The event took place in the theatre hall of Concordia at the Oude Markt and it started at 7.30pm. The four students of ArtEZ were ready to take off. They played various genres of music, such as film-, international- and Persian music, with violins, guitars and a piano. During their musical performance, they actively involved the audience to take part in the act. We did some rhythm exercises and we were encouraged to sing or clap along. The refugees participated really well in this. In the end, the four girls from ArtEZ invited us to perform with them on stage.

Afterwards, the audience the refugees were invited to join for drinks at café SamSam. With some free drinks, everyone enjoyed the evening, while the refugees were still talking about a great evening. Concordia and ArtEZ were eager to cooperate with Connecting Hands again, so we’ll look forward to another event! 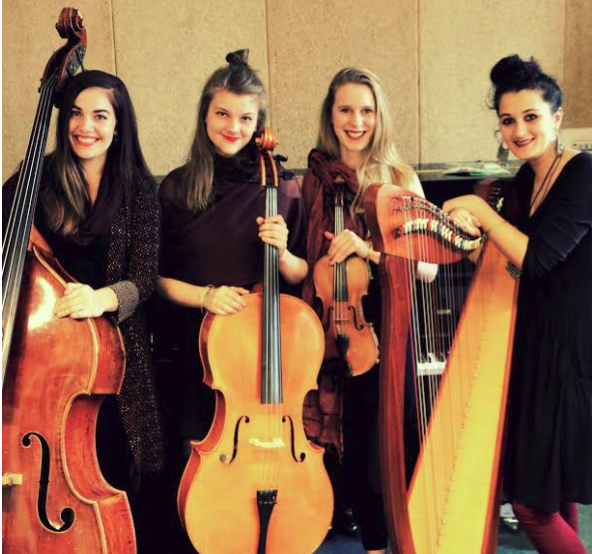 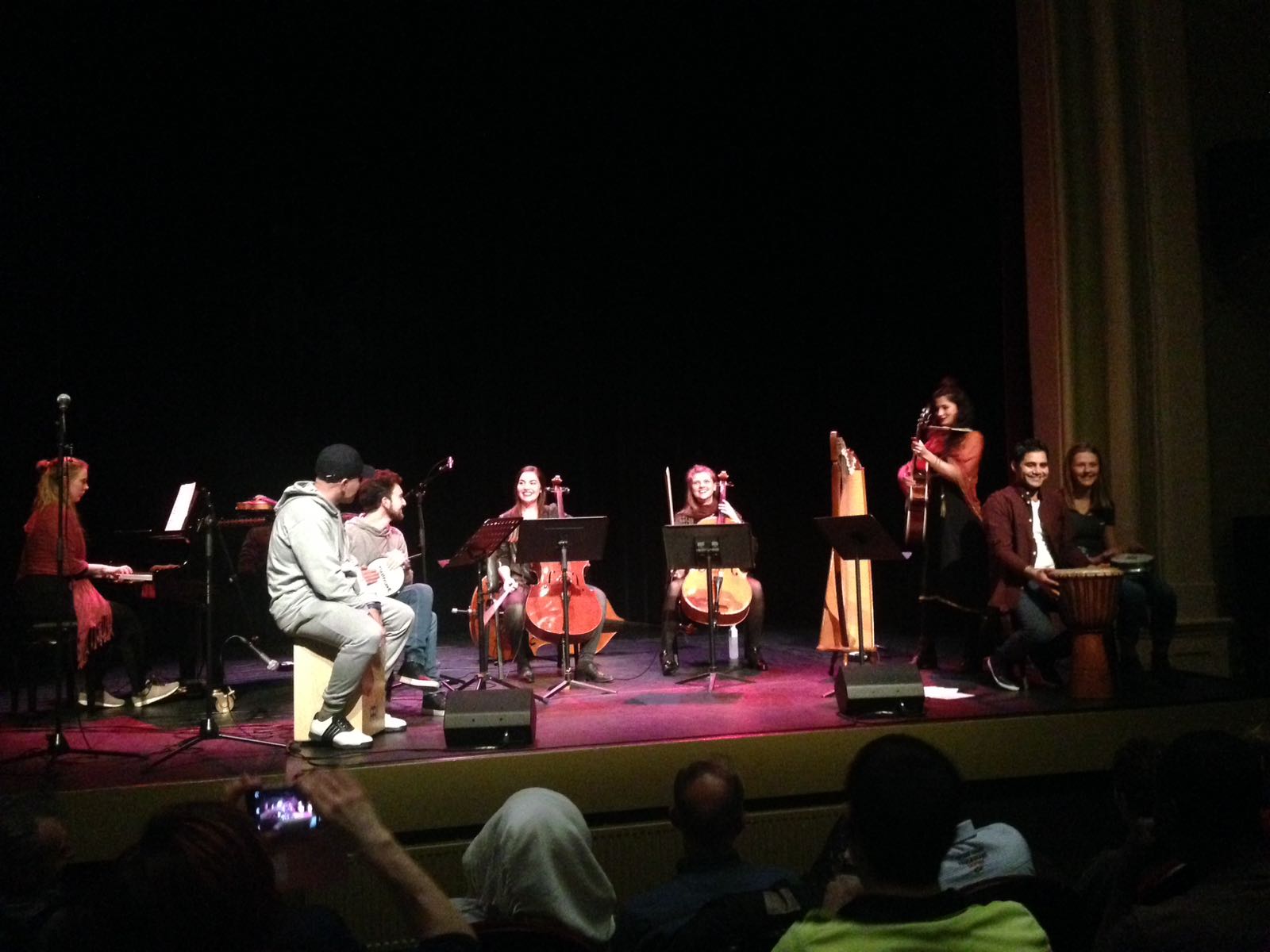 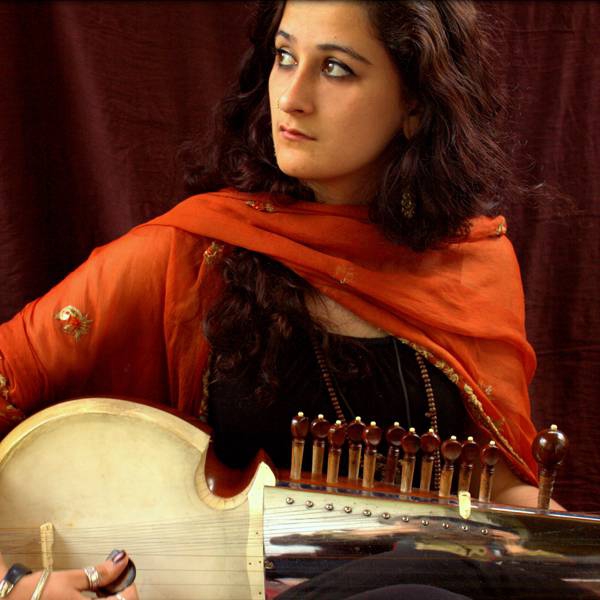 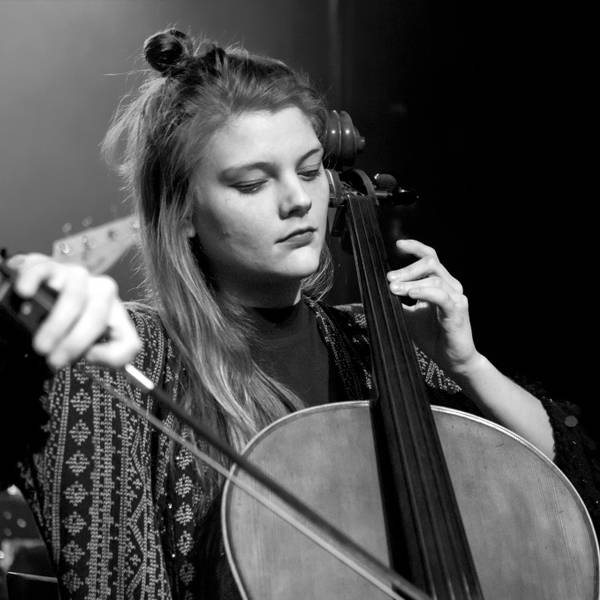